The animation company Laika has released three films to date: Coraline (one of my favorite films), ParaNorman, and The Boxtrolls. The company’s upcoming film, Kubo and the Two Strings, arrives in theaters on August 19th, and according to the Visual Effects Supervisor, Steve Emerson, it is the most difficult film that he and his team have ever produced.

Laika’s films are a hybrid of CGI and stop-motion animation. Using new technology called 3D color-power painting, Laika is able to create colorized faces with thousands of expressions for the movie characters. The company’s first film, Coraline, used over two hundred thousand expressions. Kubo will use an estimated forty eight million expressions. Since Coraline, Laika has found an ally in the company Stratasys to reengineer the printer software with its own operating system. According to Laika’s Head of Rapid Prototyping, Brian McLean, “It meant that, during the course of Kubo, we were producing plastic color 3D printed parts that literally no one else in the world had the technical capabilities of doing.”

Kenny Baker, the Actor Behind R2-D2, Passes Away

Fans of Star Wars grieve the death of Kenny Baker, the actor who brought life to the iconic robot R2-D2. Baker, who was less than four feet tall, played the robot in the original Star Wars trilogy and the prequel trilogy. Despite his ailing health, he was able to collaborate as a consultant behind the scenes of the most recent Star Wars movie, The Force Awakens. In addition to his work in the beloved sci-fi series, Baker also had roles in 80’s classics like Time Bandits, Labyrinth, Amadeus, and Willow.

Baker, who would have celebrated his eighty-second birthday on August 24th, will never be forgotten. 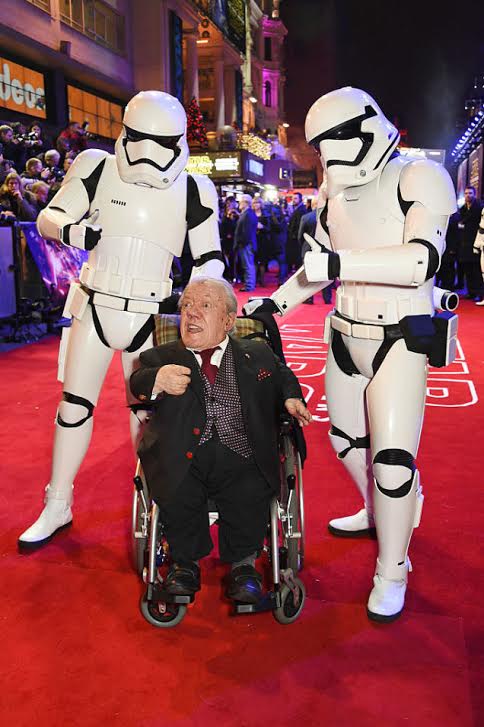 Blake Krikorian, Visionary Behind Slingbox, Dies
Blake Krikorian, the entrepreneur behind Sling Media, the company that invented the game-changing Slingbox, died on August 3rd at the age of forty-eight. His brother Adam, the coach for the U.S. women’s water polo team at this year’s Rio Olympics, paid tribute to him and credited him for getting him into sports.

SamsungUnveils Galaxy S7 Edge Olympic Edition
In honor of the Olympic Games in Rio, Samsung has unveiled a special edition of the Galaxy S7 Edge. This Limited Edition looks more-or-less the same as the original variant, but with Olympic colors on the speaker grill, the volume buttons, and the outline around the camera. The official Olympics logo is on the back of the device.

The Korean smartphone maker has distributed over twelve thousand of these limited edition phones to at least eleven thousand athletes from over two hundred countries competing in the Olympics. However, a North Korean team manager has confiscated the devices from the athletes representing their country. According to South Korean team managers, this is done to limit the athletes’ interactions with the outside world. This could also be part of a strategy to keep the competitors more focused, and if that’s the case, it may have worked, given that North Korea has forty-nine medals from all the Olympic games it has competed in. 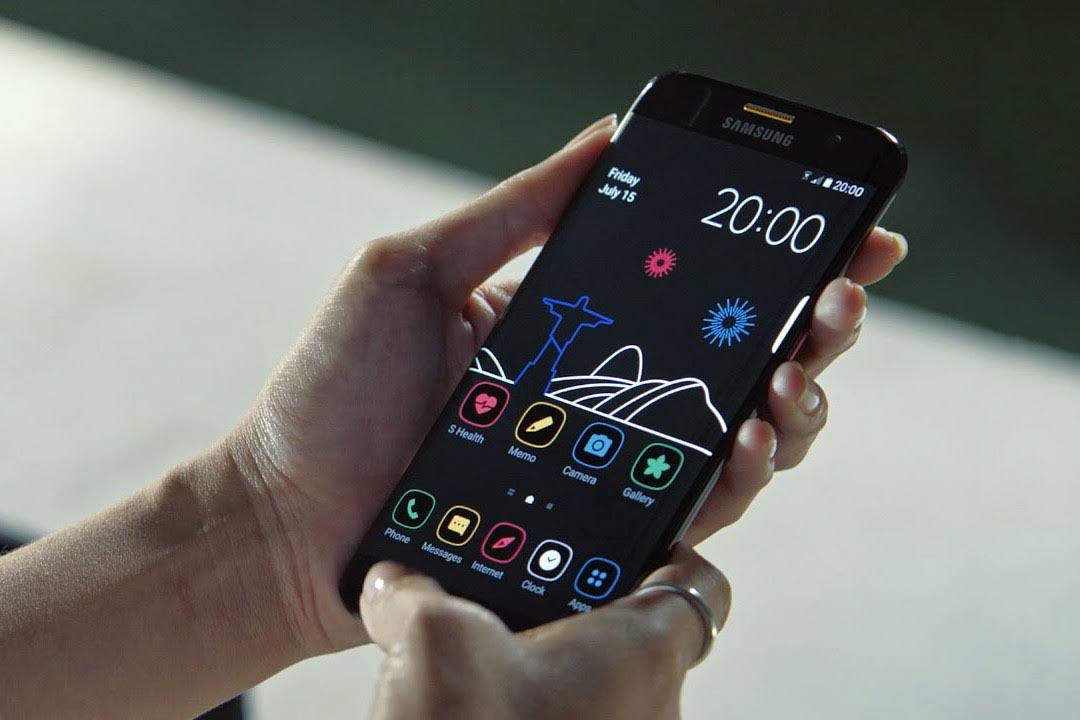 Robots Make Olympic Pictures Stand Out
In an era where everyone and anyone can take pictures, the professional photographers are struggling to stand out, especially at the Rio Olympics. Photography agency Getty Images has the solution: underwater robots and overhead camera robots, both of which are used to capture the action in the pools and the stadiums. Ken Mainardis, the Vice President of Sport for Getty Images, explains, “Our challenge is to use the technology to help us capture something they [the audience] didn’t see through their TV screens.”

Australia’s Usage of Digital Signage
Content Management Systems (CMS) are currently being used to deliver updates on the Olympics to their patrons. For example, a few weeks ago, the Australian team managers used digital signage to announce who would carry the flag for their country in the opening ceremonies. Jeff Hastings, the CEO for BrightSign, says, “Digital signage is playing an integral role at the Rio Olympicsㅡunlike anything we’ve seen before at a large-scale sporting event.”