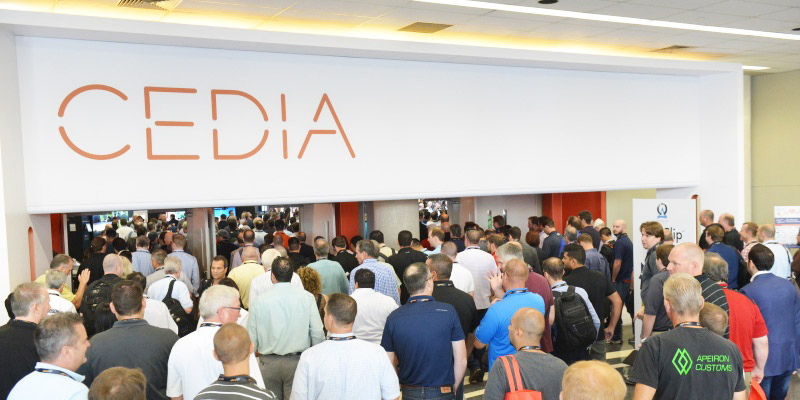 Could Robots Provide Emotional Support in Your Love Life?

A faceless robot named Travis was used in a study on emotional support. Based on the results, it is entirely possible that robots will one day be used to provide emotional support for people, much like friends, family, and pets currently do.

FORTRESS Seating is a leader in the world of home cinema, media room, and contract seating. Their latest product, the Smart Chair technology, will make an international debut during Integrated Systems Europe 2017, which will be held in Amsterdam RAI in early February. It will be on display in the Home Cinema Europe stand. The new technology will emphasize quality and customization.

Self-Driving Cars: When, Oh When, Will They be Available?

Recode’s Johana Bhuiyan had a possible prediction on the latest episode of Too Embarrassed To Ask. According to her, if people are expecting self-driving cars via companies like Uber and Lyft, it should happen “a lot faster than we expect it to”. If car ownership continues and people stop using the services of Uber and Lyft, the release of self-driving cars should take longer. Currently, an issue facing self-driving cars is whether or not drivers should be required to keep their hands on the steering wheel when the car is in motion.